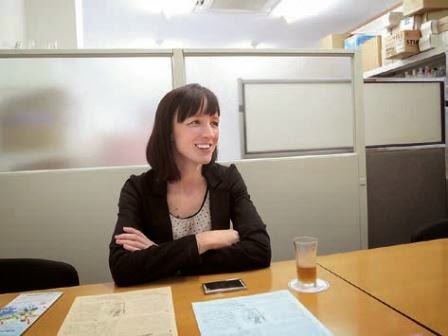 Dana Berte
(Aki City, from America)
The first person we will introduce, Dana Berte, was a Coordinator for International Relations with the JET Program in Aomori Prefecture for 3 years, and now works in product development at Kikusui Sake Company.
Read more »
Poster: KIA Time: 11:10 AM 8 comments: 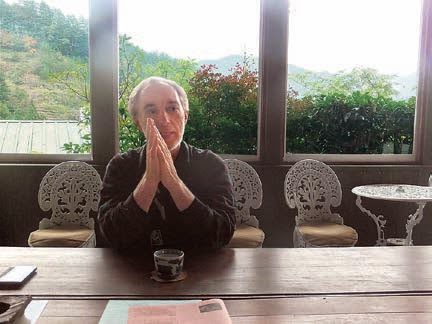 
Next is Rogier Uitenboogaart, a washi (traditional Japanese paper) maker who has lived in Kochi for over 30 years. We traveled northwest two hours by car to the town of Yusuhara to hear his story.
The workshop where Rogier makes washi and the attached bed & breakfast are settled in a quiet agricultural village at the base of a mountain, perfectly blending in to its surroundings. Travelling there felt like we were visiting our grandparents in the countryside. 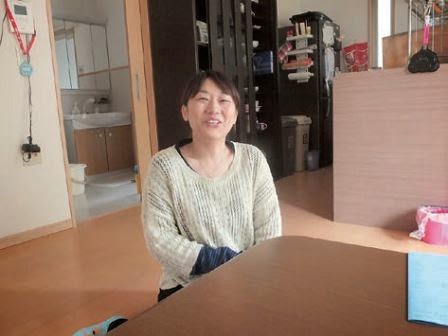 Mie Seki
(Kochi City, from Shangdong Province in China)
The last person we will introduce is of the nationality that likely occupies the top spot for number of foreign spouses of Japanese people in Kochi and maybe even Japan. Mie Seki came to Kochi from China, had children here, and now works hard every day to balance her work and family.

Email ThisBlogThis!Share to TwitterShare to FacebookShare to Pinterest
Category: vol.56

Q:At New Year’s I’ve received some unfamiliar-looking postcards. What are these? What should I do about them?
A:These postcards are called nengajo. They are greeting cards sent out at the New Year to say "Happy New Year,” thank the recipient for their friendship in the previous year, and express hopes for the relationship to continue in the future. In the olden days, it was customary in Japan to go around the neighborhood at New Year’s and give your greetings in person. However, partly because it was difficult give in-person greetings to people who lived far away, it became common to send New Year’s greetings in a letter instead. As the Meiji Period began, the nengajo postcard as we know it today gained popularity.